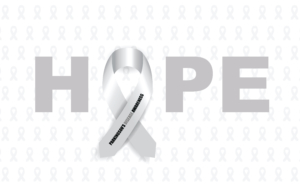 Parkinson’s disease is a progressive illness that affects as many as as one million people in the U.S., according to the Parkinson’s Disease Foundation. It affects more people than multiple sclerosis (MS), muscular dystrophy and amyotrophic lateral sclerosis (ALS)—also called Lou Gehrig’s disease—combined. There are five stages of Parkinson’s that range from mild symptoms (Stage 1) to severe stiffness, making those with the disease unable to care for themselves (Stage 5).